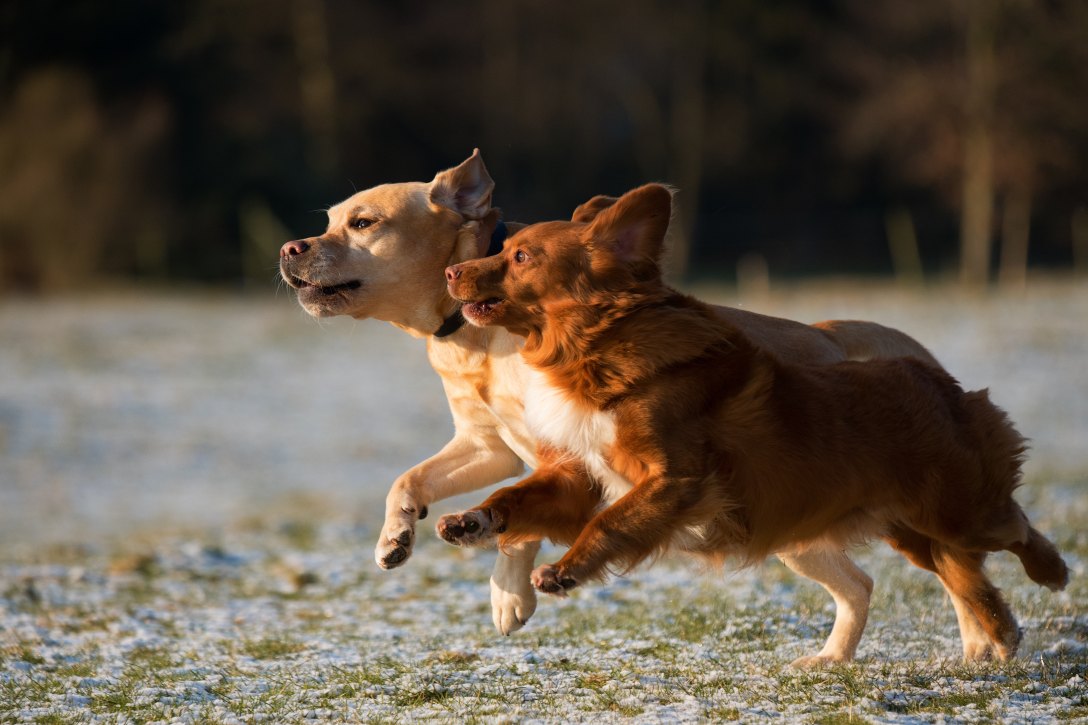 If you’ve ever owned this beloved and often-spoiled pet, you know that the small price of adoption significantly understates the long-term value of companionship.

There’s a good reason for the saying, “A Man’s Best Friend.” Hounds have been loyal hunters, protectors, and allies throughout human history, dating back to the earliest evidence of domestication, 32,000 years ago. In Ancient Egypt, canines were revered as Gods who guided souls to judgment in the after-life and were servants worth man’s ultimate sacrifice in India’s cultural epic, the Mahabharata. 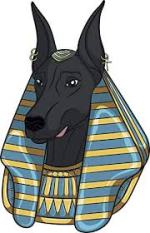 While modern society denies pups their once-mythical status, they remain a source of joy for owners and an emotional refuge for hard times. Sure, they defecate on our precious carpets and furs more than a few times – which probably hasn’t changed over millennia – and can bark longer than the sirens of most house alarms, through it all, we’ve stuck together.

Puppy love is more than giving affection, worship, and deification. There’s tangible evidence for this ancient partnership. According to several studies, dogs change our physiology and improve our mental health.

Researchers have found that dog owners have:

Less stress: The International Journal of Workplace, cited in Time Magazine, found people commuting to work with dogs had lower stress levels than non-owners. Spending time with pets triggers the release of serotonin and dopamine, two “feel-good” chemicals in the brain.

Lower blood pressure: The study, Pet Ownership and Cardiovascular Risk, found that among a group of 5,741 individuals, dog owners had lower systolic blood pressure than the control group.

Easier time socializing: Of course, what are you going to do at a dog park around other people? Stand there in complete silence? No, the dog park is a socializing opportunity – an excellent opportunity for you and your mutts to mingle.

Better Outlook: Owning a dog helps manage daily stressors and worry more effectively. Think about a time when you were down, and a dog – doesn’t have to be yours, maybe your friends’ – came over and laid on your lap. How’d you feel? Better, I’d say, like most people. When you’re relaxed, your outlook and mood improve.

If you’re feeling down about school, your finances, job, or significant other, and need a sure-free way to improve your well-being, consider adopting.  While caring for dogs is no easy task, and you might feel like they’re taking a vendetta on you with their poop parades, in the end, all that matters is there’s a friendly face waiting to love you after a long, exhausting day.

View all posts by Matt Kelley